Normally combined with an Island trip & snorkeling, this trip will take in search of the many different marine species that inhabit the archipelago’s waters. Four species of dolphins, five turtle species including the leatherback, whale sharks, hammerhead and other sharks, bait ball and feeding game fish, many sea birds including flamingos and frigate´s, manta rays, humpback whales and more rarely pilot, southern right whales and even Orcas can be seen on these trips. Seeing the archipelago is home to East Africa´s largest population, these are very popular with those wanting to see or snorkel with the endangered dugong, which are normally spotted grazing in sea grass meadows on the shallows. 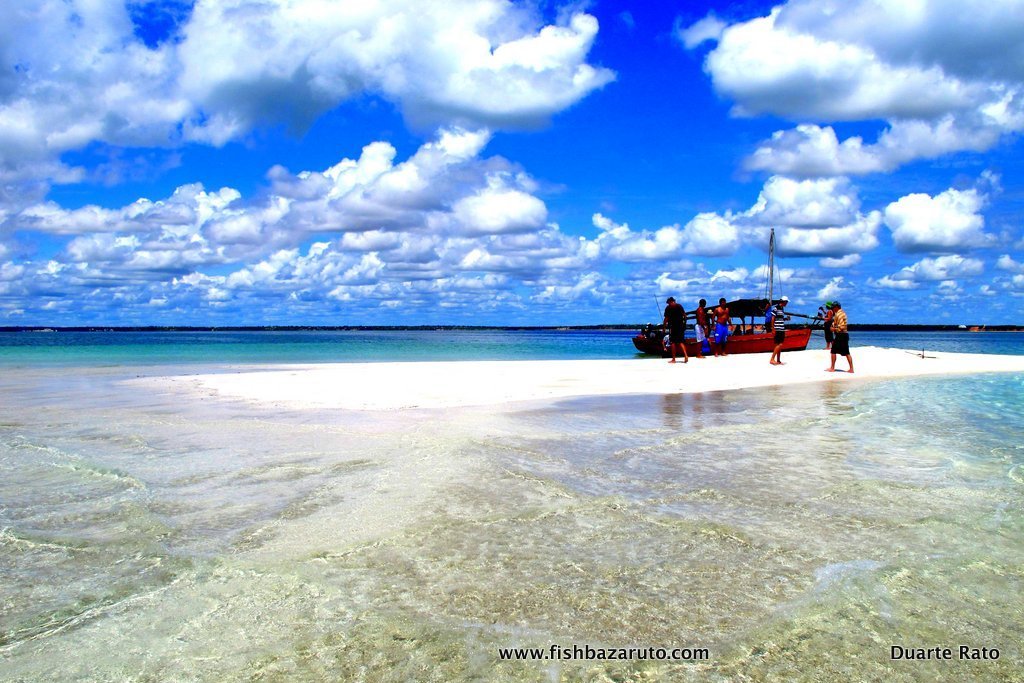 Join 1,409 other subscribers
Site by The Sardine News and TLC for your Business
Loading Comments...